8. Fortis Issues Notice Letters to homes within 800 metres of the Compressor Station as a formal requirement for their BC Oil and Gas Commission submission.

Fortis is proceeding with their submission to the BC Oil and Gas Commission to seek approval for construction.  A requirement is that they notify residents within 800 meters of the work and advise them of the opportunity to comment to the BCOGC about the project within 21 days of receiving their letter (dated March 16, 2020 in my case).  While a focus of the letter is the pipeline itself, local truck traffic and construction noise, the changes to the Compressor Station and approval of the compressor station upgrade installation is a critical component.  Registering concerns is through a simple BC OGC form which can be downloaded from the Commission’s website https://www.bcogc.ca/node/5885/download  The form is a word document and can be emailed in.  Note that the recent letter to residents from FortisBC indicates their plan is to install two 26,000 HP compressor units – which is different from their documentation submitted to the Environmental Assessment process that indicated two 20,500HP units!

7.  Fortis responds to issues raised regarding noise and testing.

In a memo dated April 2 Fortis provides responses to over 2 dozen specific questions that have been raised concerning noise and testing.  You can read them and draw your own conclusions about their sensitivity and responsiveness to residents’ concerns.  Click the following to see the memo. Fortis Response

The period for submission of public comments to the BCEAO have now closed.  The overwhelming majority of submsissions are opposed to the overall project.  Many submissions reference the issue of noise from the compressors that are planned to be part of the project.  Now it is time to keep an eye on what happens next through the BC Environmental Assessment Office.

Detailed commentary concerning noise from the Eagle Mountain Compressor Station and the proposed expansion have been submitted.  Download a PDF copy of the submission here  https://fortisbc.files.wordpress.com/2015/02/eao-submission.pdf   If you wish to voice your support for the submission click the following link and send your comment to the EAO.   http://www.eao.gov.bc.ca/pcp/forms/Woodfibre_LNG_form.html

4.  Coquitlam’s foremost Concern regarding the Project

The article “Compressor noise concerns Coquitlam” published in the Wednesday March 4, 2015 edition of the Tri-Cities Now newspaper reporting on Coquitlam City Council’s discussion about the compressor expansion noted “Councillors Chris Wilson, Bonita Zarrillo and Mayor Richard Stewart all suggested Monday the city’s submission to the environmental assessment process must flag noise as Coquitlam’s foremost concern.”  The article can be found online at http://www.thenownews.com/news/compressor-noise-concerns-coquitlam-1.1783227

Agenda Item #12 for the next Coquitlam City Council meeting on March 2nd indicates that Council will consider a report by the General Manager Engineering and Public Works on the FortisBC Eagle Mountain – Woodfibre Gas Pipeline project. The report identifies several issues of concern for Coquitlam including potential increased compressor noise due to the proposed expansion. The report can be downloaded as a pdf file at:  http://www.coquitlam.ca/Libraries/Council_Agenda_Documents/Regularcouncilmeeting_3_02_2015_item12.sflb.ashx

2. Group is concerned about the FortisBC pipeline project & compressor stations

The group “My Sea to Sky” is concerned about the FortisBC pipeline proposal and has some useful observations on the compressor stations and particularly the new one to be built in Squamish.  Check it out at the following: myseatosky.org/issues/compressor/

1.  Date for Public Input to the Environmental Assessment Review Extended 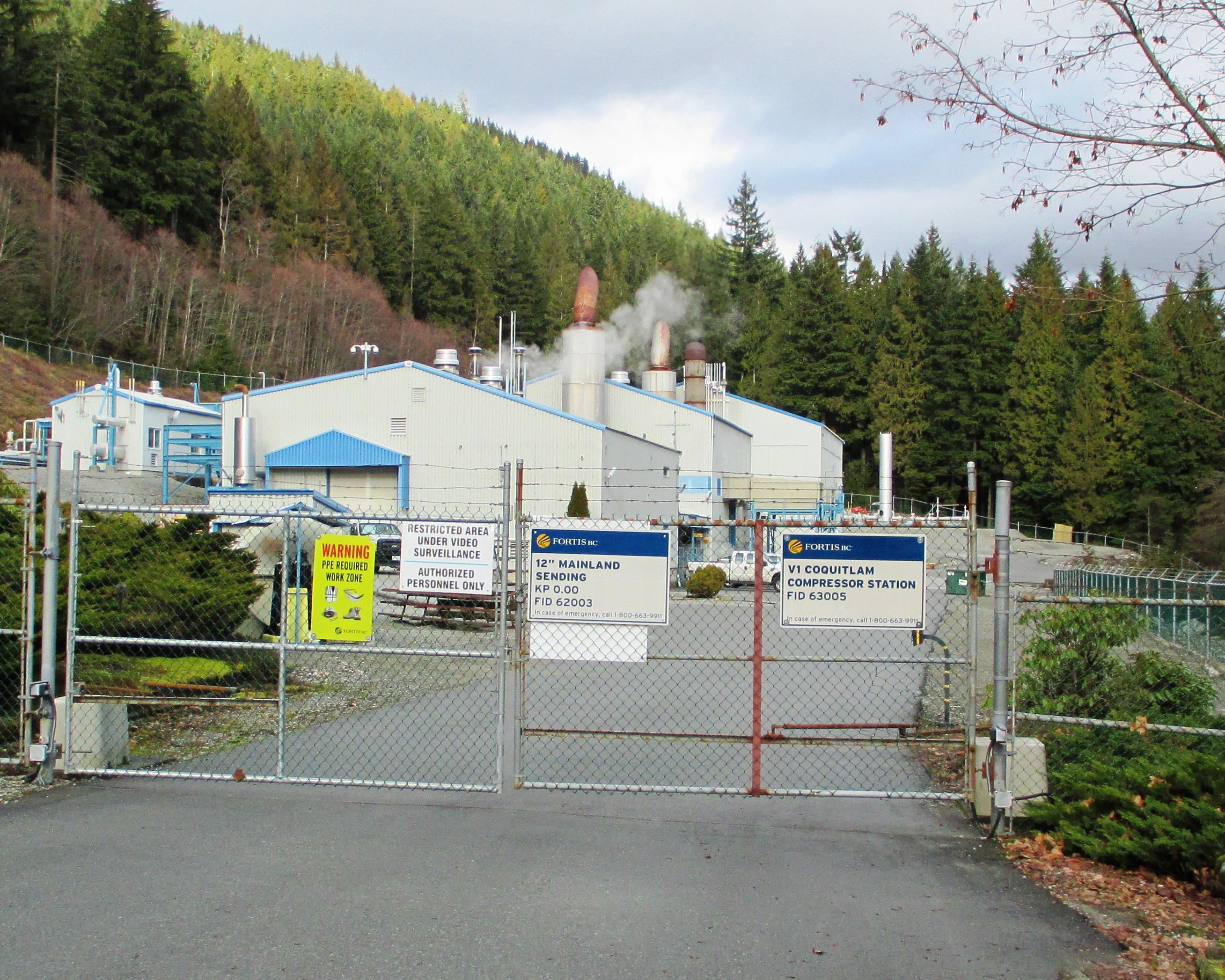 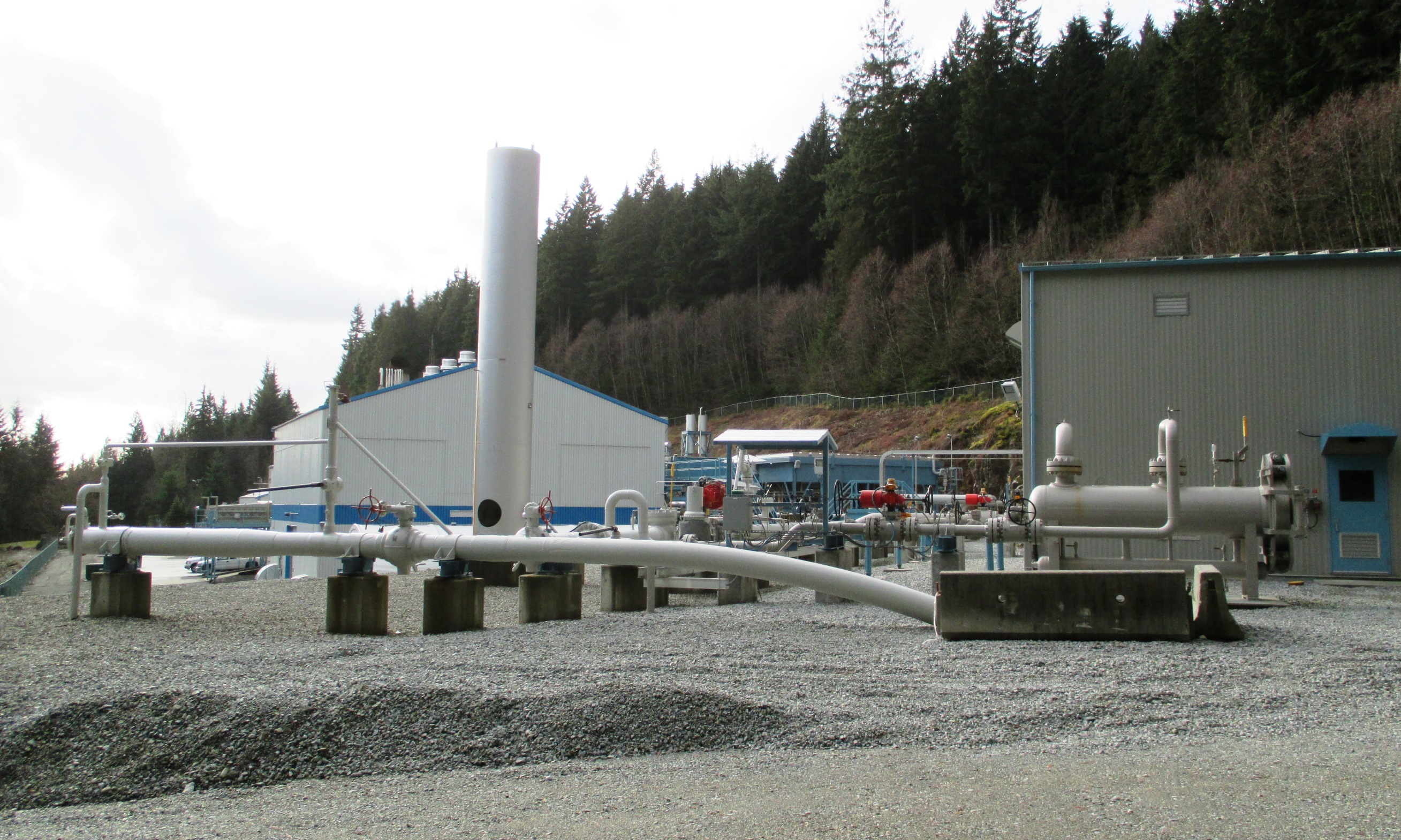 Fortis has provided a memo in response to over two dozen issues and concerns about noise and their testing raised by concerned citizens and the EAO. Go to the "Updates" tab above. Item 7 has a clickable link to download the Fortis response. Alternatively go to https://fortisbc.files.wordpress.com/2016/01/fortis-responses.pdf
%d bloggers like this: